We, humans, have created cultures with a wide range of beliefs, myths, and superstitions in our relatively short time on this beautiful planet. Ghosts, curses, charms, spells, and other cultural idiosyncrasies abound, but none is as prevalent as the concept of luck. Luck is one of the most widely accepted beliefs all over the world, with many people leaving projects and decisions to Lady Luck’s whims.

The concept of luck can be traced back to ancient Roman culture, with the Goddesses Fortuna and Felita serving as representatives, and cults and worship being relatively common until the Renaissance period. The depiction of the Goddess Fortuna as blind gave rise to the proverb “Fortuna caeca est: fortune is blind.” Some compare depictions of the Goddess Themis (Roman Justitia) to earlier depictions of Fortuna. Many cultures attribute luck changing to flowers and plants and tend to carry them around or place them in places in need of luck changing. The scales for justice are evenly distributed, and the wheel of fortune for the representation of uncontrollable events.

All over the world, in almost all countries, people carry their natural good luck charms on them to a variety of effects, like warding off evil spirits, as counters for spells, or simply to bring a bit of change to their lives.

The most well-known example of luck bringing plants, the four-leaf clover is closely associated with Saint Patrick, and each of its leaves is said to represent a different concept. The first leaf represents hope, the second one faith, the third one love, and the final one bringing good luck to its finder. Other purported attributes include allowing the finder to see fairies and goblins. A symbol of Irish heritage, its younger cousin the shamrock is associated with Saint Patrick’s explanation of the Holy Trinity.

A Japanese tradition born from a Chinese one, bonsai trees are widespread all over the world as a means of pleasant view, relaxing hobby in its maintenance, and as a symbol of luck in many Australian casinos (source: Truebluecasino.org). A departure from the Chinese tradition of penzai, which entails the depiction 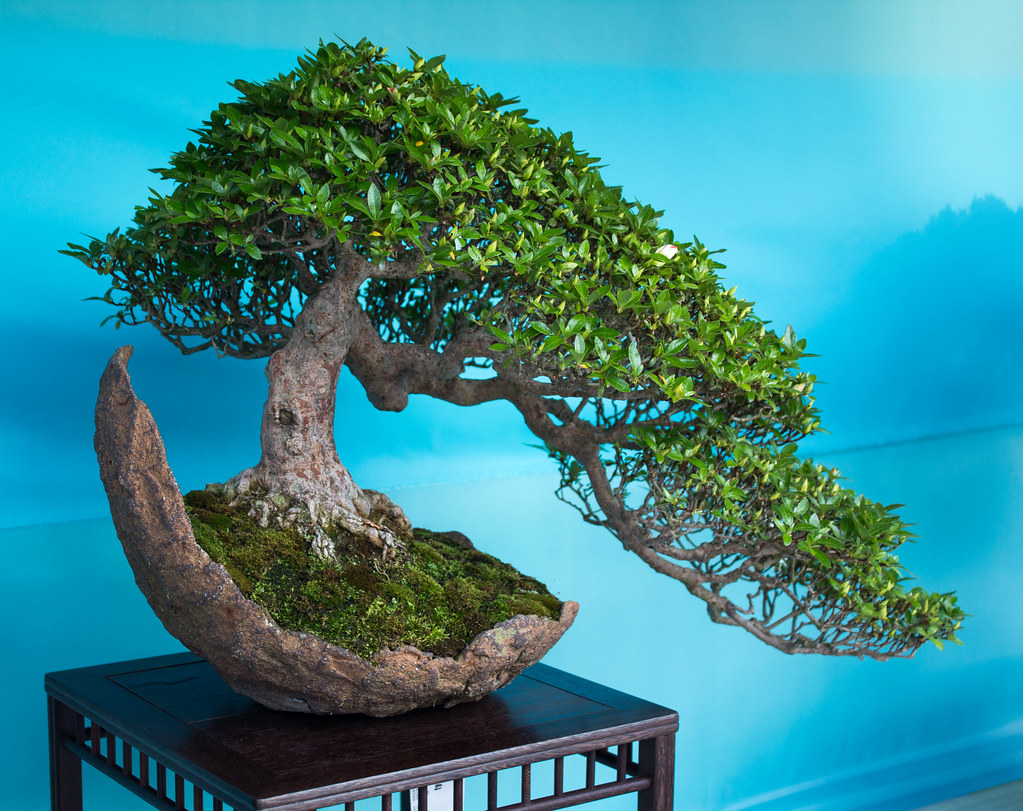 of entire landscapes inside small pots to emulate the grandiose of nature, the Japanese bonsai took this concept to a minimum, not its beauty, as bonsai trees are truly a small beauty. According to Japanese culture, bonsai bring harmony and good luck, receiving a bonsai tree as a gift means that luck will smile doubly at you, hence the widespread tradition of gifting bonsai.

Another Japanese entry in this list, not surprising at all since the Japanese mythological pantheon includes seven deities related to good and bad luck, bamboo is not only considered as a good luck bringer but as a warder of evil spirits and intentions. Many Japanese legends and stories have the bamboo stalk as a centrepiece in their stories, one of the most known being the “Tale of Princess Kaguya”. Bamboo also possesses the added benefit of not needing too much care to grow, as a bamboo stalk can grow in simple water, as long as it is periodically changed.

A beautiful plant that boasts calmness and relaxation, as the name suggests, peace lilies are said to ward bad luck and bring money to their owner. Also a representation of how luck can bloom even in the most diverse circumstances, peace lilies are one of the few plants that don’t need direct sunlight in order to thrive. 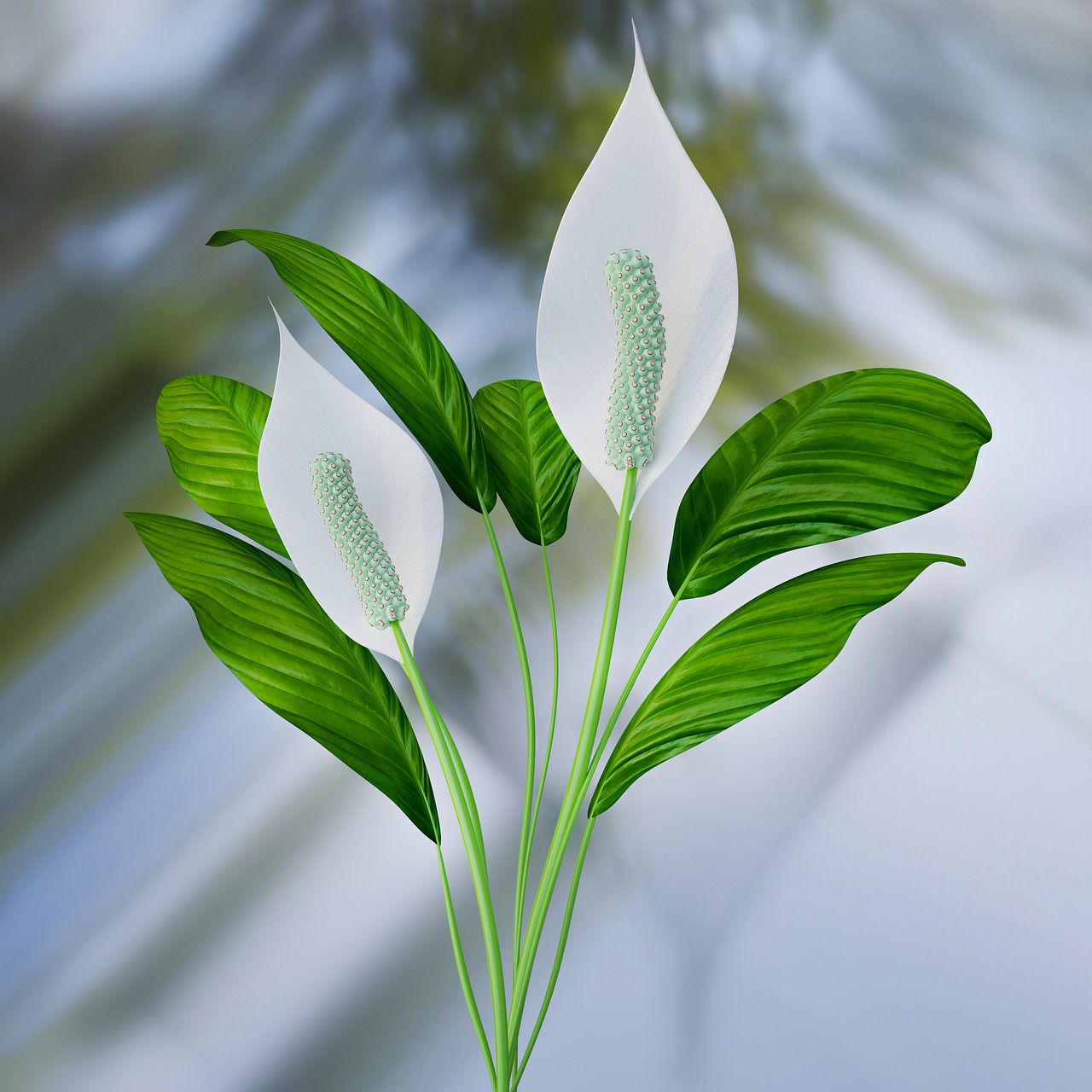 One of the most beautiful wards against bad omens and negativity, orchids are said to help their owners’ life take a turn for the better in the short run. Ample sun, water, and fertilizers are the needs of this little guardian of your luck.

Good Luck to You

Whether you believe in luck or not, all of the plants we’ve mentioned represent a beautiful add-on for our homes, and who’s to say that things may not change with a little bit of help from Mother Nature?